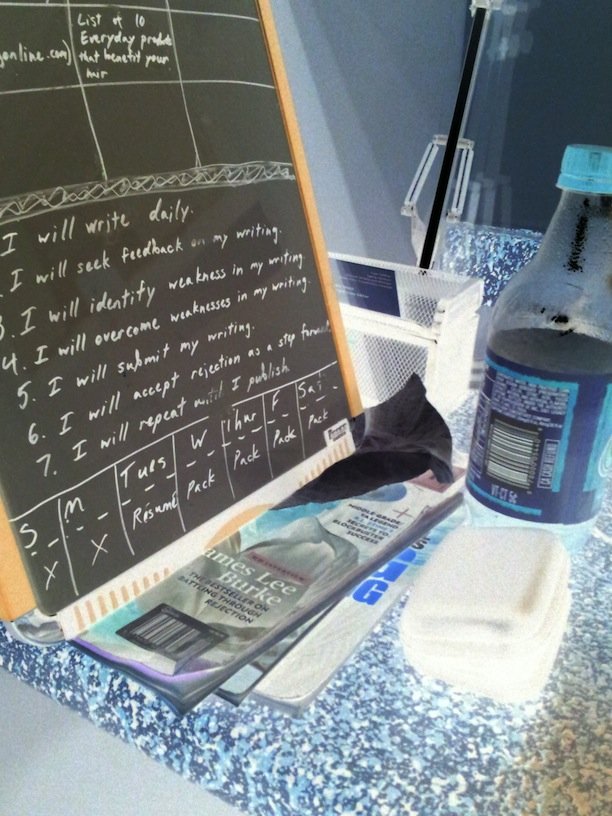 Eight years ago, I opened an account on LiveJournal and began what could unofficially be called my very first blog.  It was amazing just how long and how extensively I managed to write about my life while I was in college.  Every corner of my existence received my greatest attention.  Nothing was sacred. The only difference from today is, my LiveJournal account remained accessible only to my most intimate of friends.  From first loves to first jobs to changes in school to changes in mood – it was all there, yet fenced off and safe.At the time, that was okay. …

Holding On To Hate – and Why You Shouldn’t

Valentine’s Day is approaching. And with it comes a reflection of the past. Past loves, past mistakes, past fun, past tragedies, past everything.

Of course, I could spend every day of the year wallowing in such self-pity, but who’s got the time?

In my own celebration of this ridiculously commercialized holiday, I’ve decided to reflect not on love, but on hatred and the role that it can play on every aspect of one’s life.

Why do we hold on to hate? What benefits does it provide?

Once upon a lovely time, when I used to live in Florida, I was hurt by someone I cared about very much. What made it worse was how extensively he had placed himself in my life beforehand, despite outside warnings and my own little red flags. When I finally discovered that 99% of his words and actions were lies, I was devastated. He evolved into a monster, one that had no affection for anyone other than himself. He had used me for months and now threw me away when I could no longer serve his needs.

I developed a hatred that I had never felt for anyone before. How dare he treat me like trash. Who did he think he was?

Every time I saw him, I wanted to throw up. If he laughed, I rolled my eyes.   If others praised him, I prayed something — anything — would drop right on his head. I couldn’t even cry from the effects of the pain, I was so numb with my loathing.I shuffled through my daily schedule, ashamed in front of our mutual friends and disgusted at how stupid I could have been. The hate was thick and complete. It extended until it was a tangible heat burning in my eyes and making me scowl at anyone who even mildly resembled him. I began to avoid everyone and everything until nothing mattered, no one could be trusted and no sensation was real. I was a failure. I deserved nothing.

Then, one day, while sitting at home and screaming into a couch cushion for the 117th time, something spoke to me – a gentle voice in the back of my mind that had finally found a crack in my apathetic armor. “How, may I ask, is your hate hurting him?” it asked.

I lifted my head to snap back, when I realized I couldn’t. The voice was right: my hate wasn’t hurting him at all. He hadn’t noticed my feelings, and no matter how much anger I held towards him, I hadn’t broadcasted it anywhere he could see it. Nor would I, I rationalized bitterly; he didn’t deserve to see it.

The voice spoke again, gentler. “So, if your hate isn’t hurting him, why keep it around?”

Again, I couldn’t answer. I had a lot of words, but none of them felt right. I kept it around because…it felt good. Because I knew where it came from. Because it made me strong, stronger than I obviously had been before. Because it proved that I deserved to be treated better.

Because he had taken everything from me.

And the voice said something that put everything into a new, shockingly fresh perspective.“Did he?”For the first time, the answer was right there in front of me. No. He hadn’t taken anything from me.

The only person that had taken anything away from me…was me.

My hatred had affected my health, my relationships with friends and family, my hobbies and my passion for life. That individual might have betrayed me, but he hadn’t removed or destroyed my livelihood. I had been doing a good enough job of that on my own.

After that revelation, I inspected my life to ensure that I hadn’t caused any permanent damage. Though I had felt immense shame for my mistakes, my friends had hardly noticed and continued to greet me, joke with me and invite me on various adventures like they always had. My family still called to tell me they loved me. My finances were still in manageable order, my job was still stable, and my health was still at generally good levels.

Nothing was really wrong.

My hatred had clouded over logic, and all I had seen were massive crowds pointing and laughing at me while my world shattered. Yet it hadn’t shattered. It was still together and waiting for me to return. The other party, for his part, had not made any attempts to contact me, and thus I was able to remove him physically from the equation while I recovered.

Now the heat has faded from my eyes, and I can finally see the promise of a cool, sunny day. I still struggle sometimes to eliminate the anger I felt from that period in my life. When that happens, I remember that the past is not my present and does not have to be a part of my future. I can choose my days to be however I want them to be, and nothing else can change that. Has hate (or another strong emotion) ever controlled you?  How did you deal with it?  How did you recover?

In lieu of my pursuit to become a published author (heck, it’s hard enough just getting up the nerve to post here), I have decided to start writing prompts from various websites and posting them here, if I miss the original deadline and, at the very least, give them some air. My first attempt is from the Writer’s Digest January 17 weekly prompt entitled “One Very Memorable Night”.  Read it, or head to the website to try one yourself.  Enjoy! 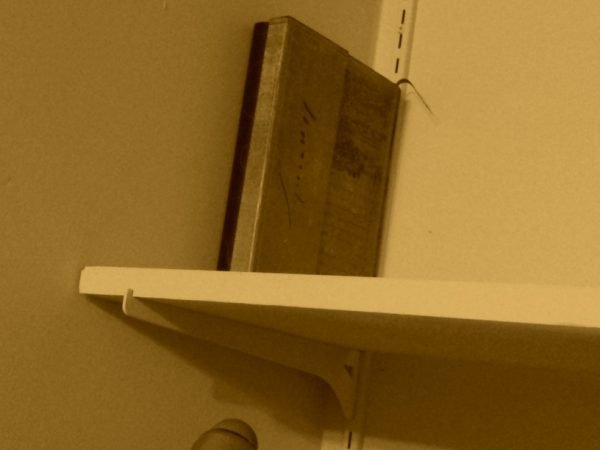 A Blog’s Blog and Mover’s Lament

I think I’m overthinking this blog thing. Scratch that. I know I’m overthinking this blog thing.  Yesterday was the last day at my old apartment, after three years of reasonable silence and my own private garage. As I performed a final walkthrough, shrugging off the marks on the walls that would be painted over soon enough, I thought about my car in the garage and the items that I had stuffed into the backseat and the trunk. Personables, some might call them. 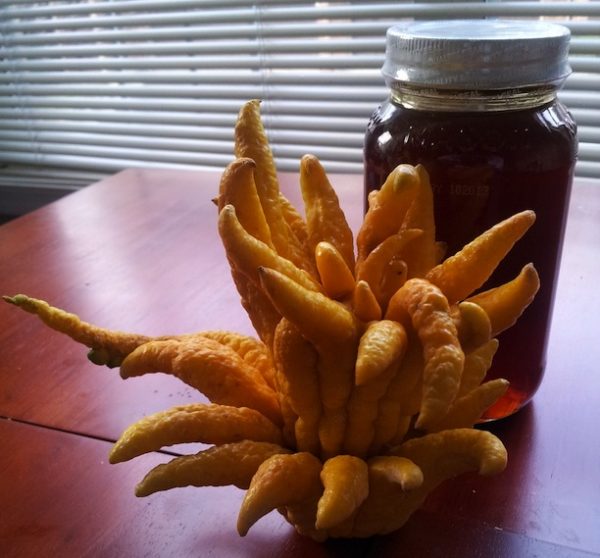 I went to my local farmer’s market the other day and came upon a bin full of yellow fruit, each with a disturbing number of fingers that seemed frozen in midwave.  Their skins were the texture of navel oranges, and I could smell how ripe they were the moment I passed through the market’s front doors.  The name above the bin was “Buddha’s Hand,” and I couldn’t argue with such a creepy-looking piece of produce.