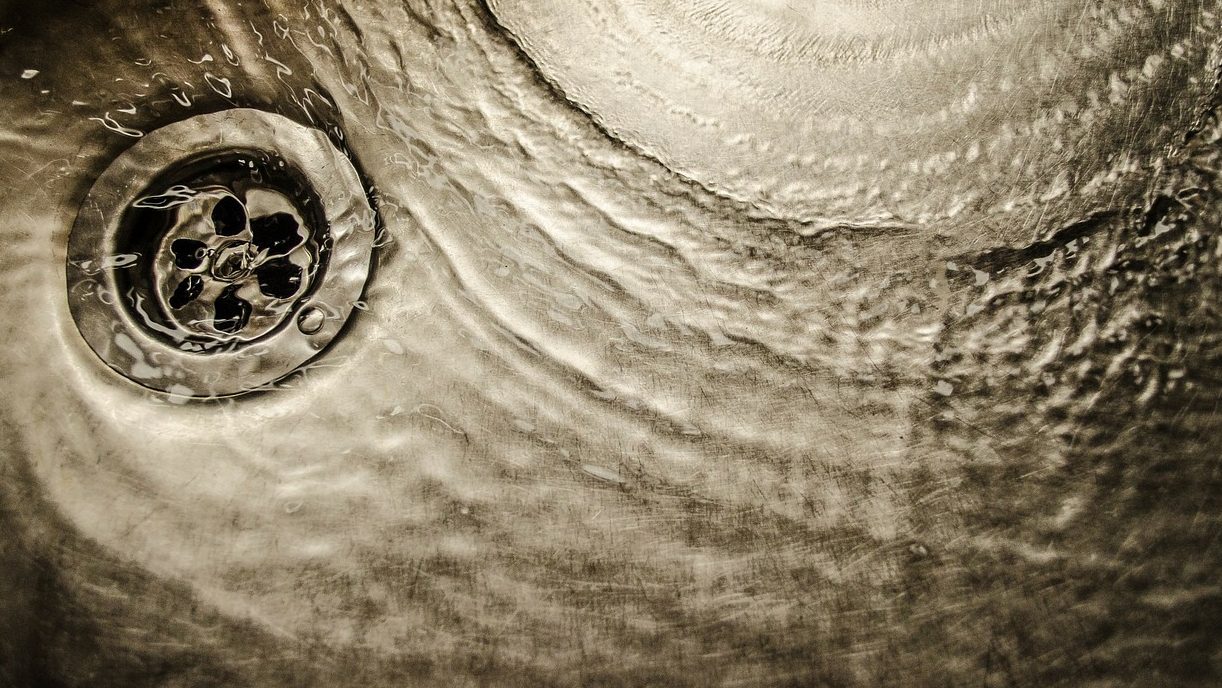 Circling the Drain: When You Do Everything Except What You Want

I first thought of the phrase “circling the drain” when I was having lunch with a coworker sometime in the midst of 2017.  At the time, I didn’t think more of the phrase than how effective its analogy was for the point I was trying to make.  You know–some process wasn’t being done cuz so-and-so was dragging their collective feet:

“And they just keep circling the drain,” I finished, flopping back in my chair with the dramatic flair I adore so much.  My friend, to their credit, indulged my self-righteous tantrum with a grunt of sympathy.

“Circling the Drain” Gets Real

Later that year, while I was visiting my older sister during the holiday season, the phrase popped back into my head.  Her boyfriend at the time called to get advice on buying office furniture. She stepped out of the living room to take the call while I watched Superstore (good show, by the way.  Kind of like if Scrubs had been filmed Office-style…and set in Walmart.  But I digress.)

When she hung up and returned to the room, she looked puzzled.  “He found an office chair that he really wants,” she explained, settling down to continue crafting a model train she had received for Christmas.  “But it’s really expensive, so he’s not going to get it.”

“Oh,” I said.  I could kind of see his point.  It’s always daunting when you see a price tag you don’t expect.  “So, he’s just gonna wait and save up for it?”

“Nope.  He’s gonna get something cheap and smaller that is uncomfortable and hurts his back,” she declared.

“…Huh.”  It was the most sympathetic sound I could make.

My sister shrugged with helpless exaggeration–full arm flail and big WTF eyes.  “All I know,” she said, “is that it took me years to find the dining table I wanted–but when I found it, I knew. And I didn’t buy anything until I did.”

Patience is a Virtue and Economical

My sister’s always been good like that–patience of a saint and the conviction of a…well, a saint.  I, however, have often been guilty of settling for something that was a mere fraction of the price of my true heart’s desire.

Because I really, really wanted it?

Because I felt so much better leaving with something–something–rather than nothing.

Which means I’ve also run into the same problem as her boyfriend.  I’d buy the half-pricer that would not only look as cheap as it was, it would also break after a few uses.  Or worse, it wouldn’t work at the quality I desired (*gasp*), and I would resent the very site of it, leaving it to collect dust somewhere in the annals of my home.

So what would I do?

Since I’d already put out half the amount, I’d buy another cheap-quality item from another brand, hoping I would have better luck.  But often, it would also fail.

The pattern could go on a couple more times.  And then, miserable and frustrated when the fourth item fails, I’d have the most horrible revelation.

This phenomenon–afraid of taking the plunge into what you actually want, and instead finding lesser ways to defer the yearning inside of you–I have lovingly termed, “circling the drain.”

Ways To Circle the Drain

You don’t just “circle the drain” with material purchases.  This phenomenon is alive and well in many aspects of life.

Two of my lifelong loves are writing and singing.  I love doing both anytime, all the time. However, as I’ve grown older, I’ve found it necessary to narrow down what it is I actually want to do with both of these loves.

Here’s the kicker…I made these revelations nearly 10 years ago.  Soooo…

Why are You Still Circling the Drain?

Some common reasons for circling the drain:

They may not be the best reasons, but they are my answer.

For writing, I resumed this blog to help regain momentum and strengthen my fiction writing.  And I have a job as a technical writer. And I wrote a manuscript about 4 years ago that I’m still editing.

And as for singing, I joined a choir last year!  Yeah!

…I mean, I had to quit because of the strain on my schedule, but still.

Stop Circling the Drain and Dive In

“Okay,” I hear you all saying.  “That’s great. You’re doing what you love.  But, are these activities actually helping you achieve the goals that you really want?”

I can scoff.  I can stutter.  I can sputter.

But your question raises an excellent point.

I’m doing things that are nearing the ballpark of what I love–which is an improvement of how I used to be.  However, even as I involve myself in these activities, there is still the anxiety and and the pull in the back of my mind. The little disappointed voice whispers in my ear, slightly shrill yet frail from years of mumbling:

But you know? That’s okay for now.  At least I am fully aware of the choices I’m making at this moment.

Because I know I’m not going to circle the drain forever.

When the moment comes–and I’ll know it, just like you will when you listen to how you’re feeling at the time–I will release and dive in.

And that will be a fun day for everyone.

The Mind of B’s Getting Some Work Done–Again 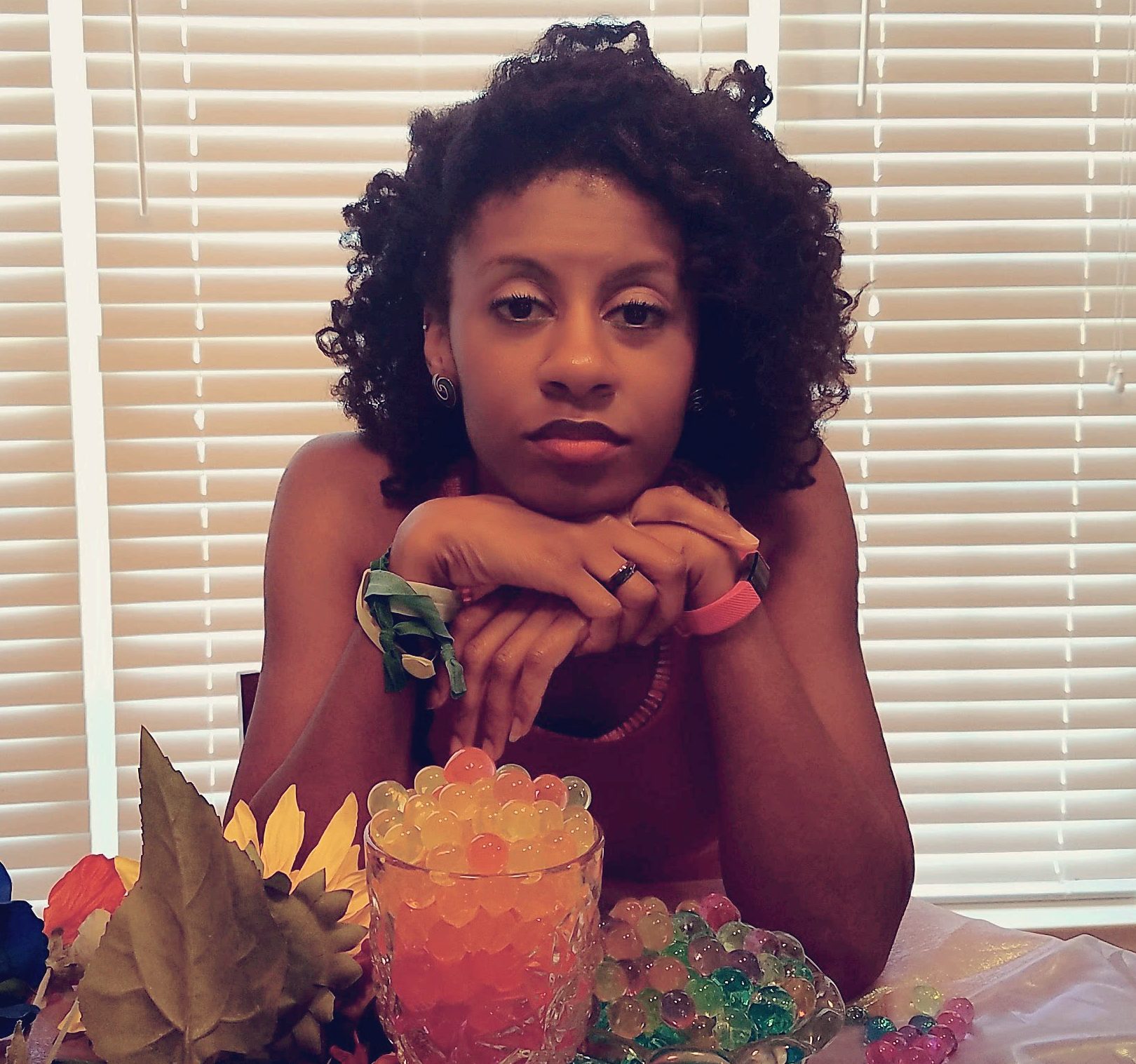